Say NO to Canon Products. 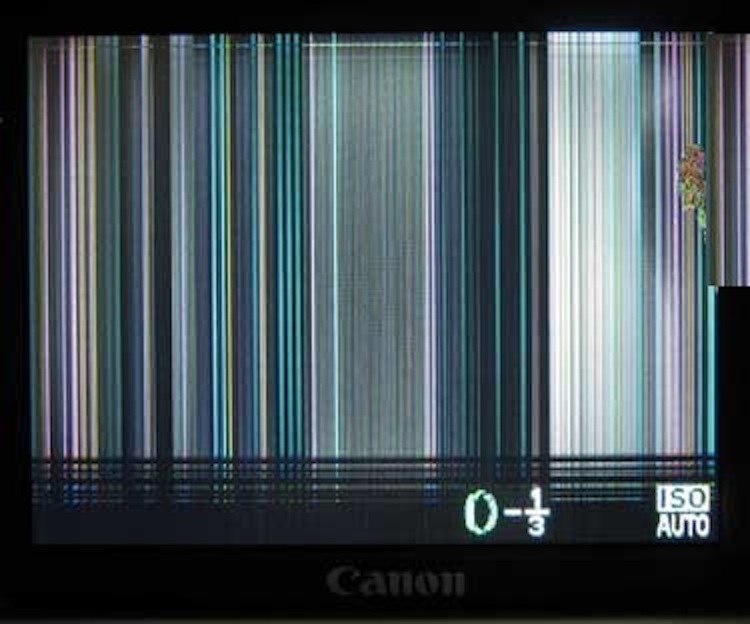 This is a post I'm publishing on all blogs, social networks, camera forums worldwide and anyone that will listen and to all my friends who are photographers.

After reading articles about the best pocket camera, from Ken Rockwell, Ron Martinsen and others. I purchased a Canon S110 on a Saturday morning at PCH, rue du Midi, 154 Bruxelles. By Monday the LCD looked funny, upon closer inspection I found a crack right along the LCD on the inside of the LCD, the outside was not cracked. I took the S110 directly directly back to the shop that sold it to me (http://pch.be) who sent the camera back to Canon Belgium. The staff at the shop said it would be replaced as it was brand new and showed no sign of misuse and so the problem must be a manufacture issue.

After two weeks Canon replied, refusing to replace the S110 stating that it must have been dropped. The camera was with me at all times as I purchased it to avoid taking my dSLRs with me all the time. It was never out of my sight, it had not been dropped or mistreated. But, Canon refused to replace the camera. They are asking €175 to replace it or I fork out €57 to get the broken camera back

Ken Rockwell says I should never buy retail and that you should buy online that way you can always send faulty equpment and getting a replacement. He also says the dealer should have given me a new camera in return without discussion.

I will NEVER again buy Canon, I wanted you and your readers to know about Canon. This is not the first I've read something like this from Canon but always thought it would never happen to me.

Two questions. Is Ken right about NOT buying retail ? and 2 could the shop I purchaged the camera from have given me a new camera and taken back the broken one ?

Thanks in advance and thanks for spreading the word.

Nestor I think Alex did all he could, I'm bitter about 3 things, 1) that the camera broke 2) that PCH did not replace it and 3) that Canon are refusing to replace it. The best I can do is to let the world know!

Thanks in advance and thanks for spreading the word.
say_no_to_canon@rocteur.cc